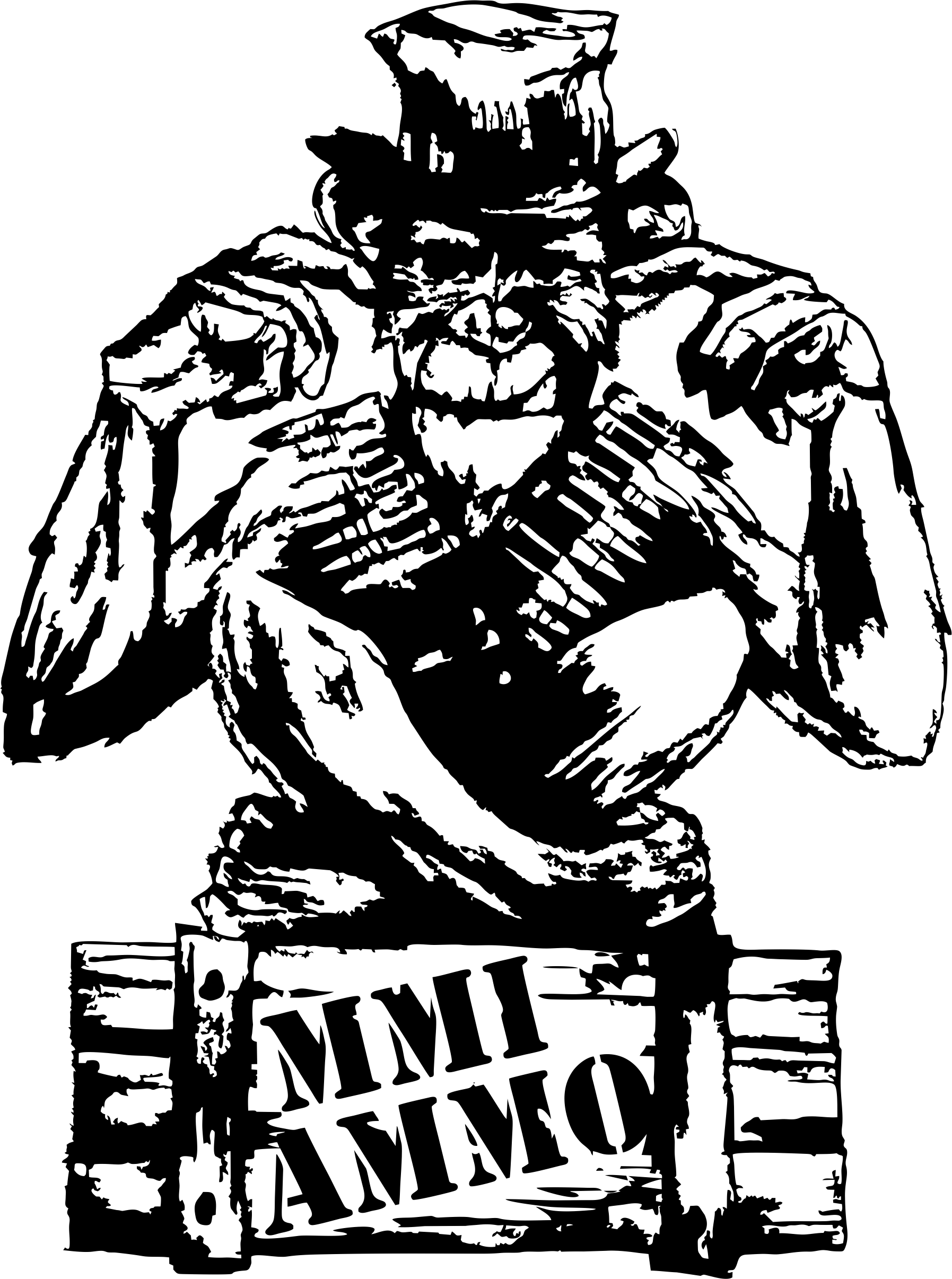 FMJ-FN bullets are non-expanding, powerfully penetrative bullets that are designed with your woods defense needs in mind; whether fending off wild hogs or black bears, the FMJ-FN bullets are consistently effective in taking down any wild animals that you may encounter.